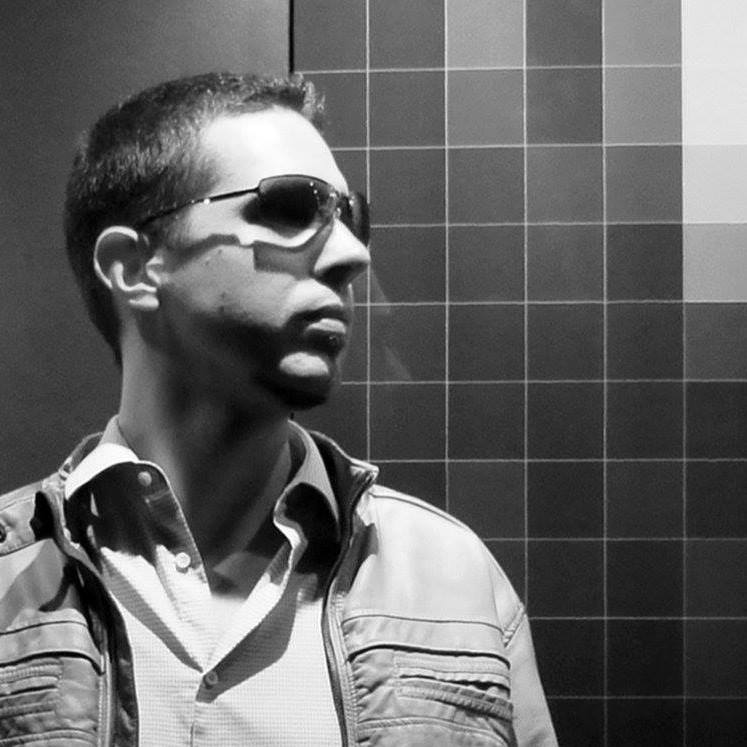 Carl Therrien is professor in game studies at Université de Montréal and co-director of LUDOV. He co-founded the first international conference on the History of Games, and of the Game History Annual Symposium in Montreal. In 2010, he completed a Ph. D. thesis about the formal and psychological aspects of immersion in fictional worlds. He recently completed the first phase of a research project on the history of video games, and has published extensively on the topic of critical historiography of games. 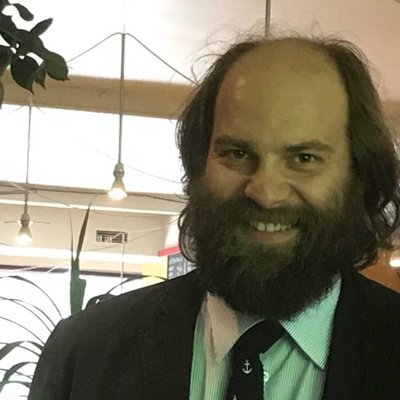 Marcello Vitali-Rosati is Associate Professor in the Department of French Literature at the University of Montréal and holds the Canada Research Chair in Digital Textualities. He studied Philosophy and Literature and holds a Ph.D. from the University of Pisa (Italy) and the University of Paris IV La Sorbonne. Previous publications include several articles and four books: Riflessione e trascendenza: Itinerari a partire da Lévinas (ETS, 2003), Corps et virtuel: Itinéraires à partir de Merleau-Ponty (Harmattan, 2009), S'orienter dans le virtuel (Hermann, 2012), and Égarements: Amour, mort et identités numériques (Hermann, 2014). His research focus is on developping a philosophical reaction to digital technologies: the idea of digital identity; the concept of 'author' in the web era; the forms of production, publication and diffusion of online content; and the notion of 'editorialization'.

Tomasz Z. Majkowski is an assistant professor at Jagiellonian University in Kraków, Poland, and the head of Game Research Center at the Faculty of Polish Studies JU. He has a background in literary theory, specializing in Bakhtin, intertextuality and postcolonial studies. In studying games, he focuses on relations between games and national cultures as well as on exploring the possibility of applying Bakhtinian theory to digital games. Beside games, he studies fairy tales and fantasy literature.

Isabelle Lefebvre is a Ph.D. candidate in Film Studies in the Department of Art History and Film Studies at Université de Montréal. Her doctoral research focusses on studying the processes of normalization and discourses surrounding amateur's creativity within three practices: level editing, mods production, and demo creation (demoscene). In her other works, such as her Master's thesis, she also explores the existing links between video games and other arts (such as literature and cinema), intermedial approaches, and affect theory.

Servanne Monjour is a postdoctoral fellow in the Department of French Literature and Language at the University of Montreal where she works within the Canada Research Chair on Digital Textualities (titular Marcello Vitali-Rosati). Her work looks at new mythologies of the image in the digital era. Since 2014, she coordinates the digital journal Sens Public.